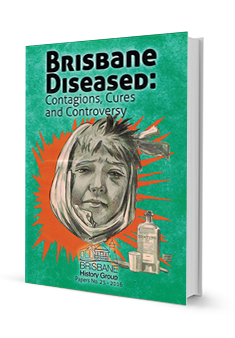 A number of the papers deal with the role that moral and social panics have played in the history of urban health, particularly when it came to diseases that inspired high levels of fear.

The book also highlights the important role that governments have played in determining the extent to which public health was successfully guarded.